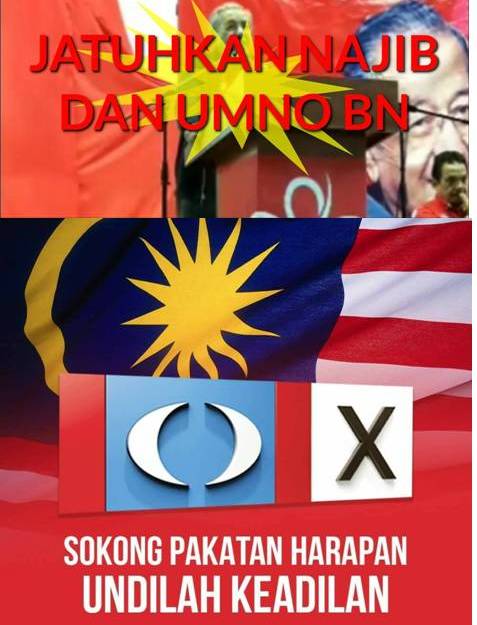 Former Kajang assemblyman Lee Chin Cheh says Selangor PKR leaders had approached the party's top leadership days after the general election last year to have Azmin Ali takes over as the menteri besar but the proposal was shot down. – The Malaysian Insider pic by Afif Raiezal, September 28, 2014. -

For Lee Chin Cheh, whose resignation triggered the Kajang move that led to the Selangor menteri besar impasse, the appointment of Azmin Ali as menteri besar is the culmination of a plan that has come full circle. -


The former Kajang assemblyman believes the Kajang move was not a failure as the state PKR had initially wanted Azmin to replace former MB, Tan Sri Abdul Khalid Ibrahim.
"What's happening now is the sum of what we had wanted all this while, although it happened accidentally in a roundabout way," he said.
Lee said the state leaders had approached the party's top leadership two days after the May 5 general election last year, proposing that Azmin take over as menteri besar, as they had qualms about Khalid's suitability to continue helming Selangor.
But the proposal was shot down.
"I was told that we do not have the consensus from the other Pakatan partners," he said, referring to DAP and PAS who wanted Khalid to run Malaysia's wealthiest state for the second term.
"They did not understand our run-ins with Khalid within PKR and we couldn’t force them to believe it," he told The Malaysian Insider at his law firm in Petaling Jaya.
The lawyer said he did not know why the two Pakatan parties preferred Khalid but conceded that Azmin was often "misunderstood" by people.
"People who don't know him had painted him as greedy, corrupt and lusting for power but that is not true.
"He has demonstrated great leadership abilities, is a charismatic leader and has the qualities to propel us further," said Lee, who had worked closely with Azmin, who is the state PKR chief.
He said the Kajang move had also succeeded in replacing Khalid, although it took eight tumultuous months that revealed cracks within Pakatan Rakyat and might have cost the opposition pact support from the electorate.
PKR had claimed the Kajang move and the subsequent decision to field opposition leader Datuk Seri Anwar Ibrahim in the mixed seat was to strengthen the opposition coalition's ability to serve the urban electorate as well as to defend Selangor from Umno’s attacks.
At that time, Lee, 43, had hoped that Anwar would rope in Azmin to be part of the state administration.
"So, to me, Azmin was relevant to the move," he said.
However, that plan was stymied by the Court of Appeal's decision that Anwar was guilty of sodomising his former aide, which left PKR settling for Anwar's wife, PKR president Datuk Seri Dr Wan Azizah Wan Ismail.
Dr Wan Azizah won the Kajang by-election and was the sole choice of PKR and DAP for the MB post, a move that was resisted by conservative leaders in ally PAS, who felt that she was not qualified.
This triggered tension within the Islamist party as well as with PKR and DAP.
Earlier this week, the Selangor Sultan appointed PKR deputy president Azmin as the MB, ending the imbroglio that has dogged the state for months.
Lee is relieved that the crisis is over and said the focus now for Azmin should be on managing the state effectively and to bring together all three parties to prepare for the next general election, which has to be called by 2018.
"There is a lot more work to be done in the future but I believe there's a good opportunity now for party policies to be gelled with more effectively with the administration," he said.
Under Khalid, the common complaint among PKR leaders was his tendency to act unilaterally and not brief the party of his plans.
Despite the drama of the past eight months, Lee does not regret his decision to step down, despite knowing he will not be eligible to stand in the next general election.
"I know Khalid would never go unless the pressure or surrounding circumstances were great enough.
“Some might say the Kajang move is a disaster but to me, it has served its purpose and brought the desired result." – September 28, 2014. 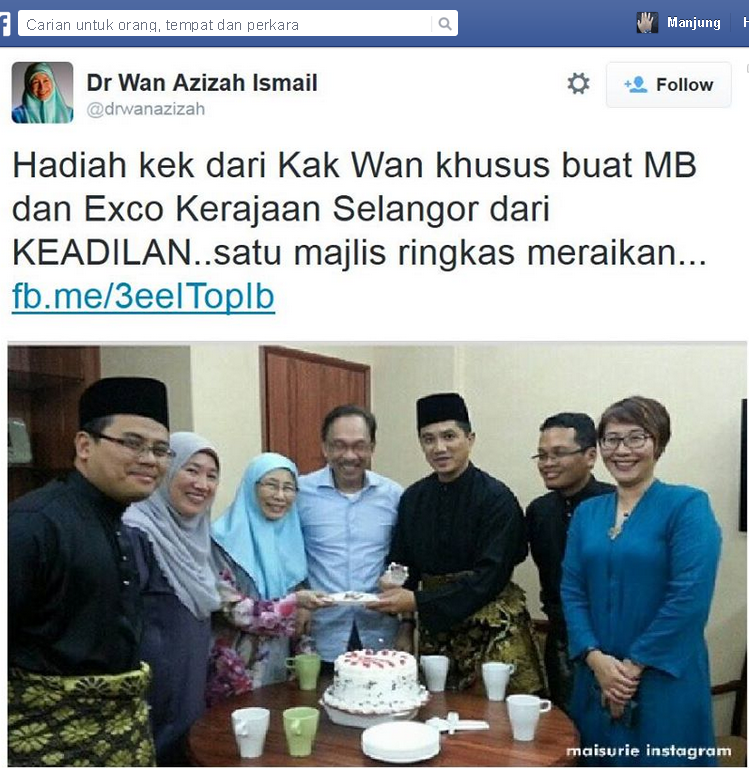 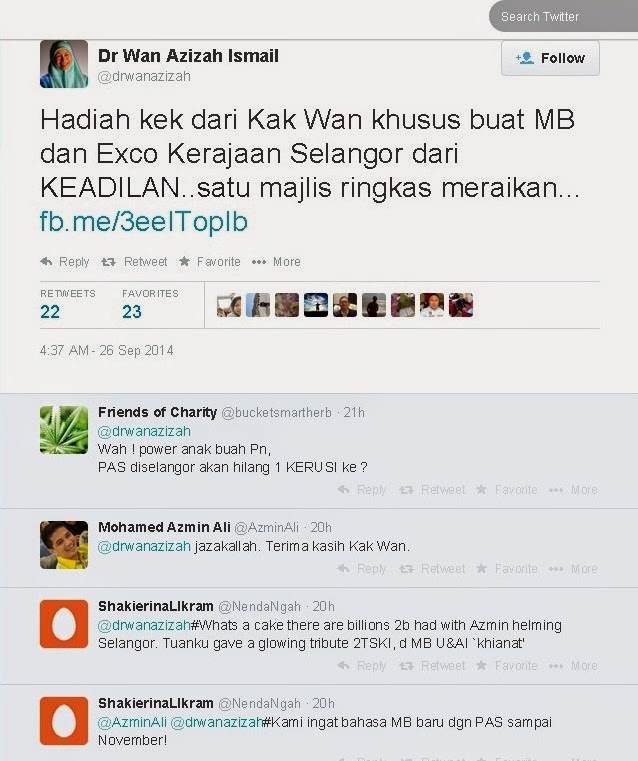 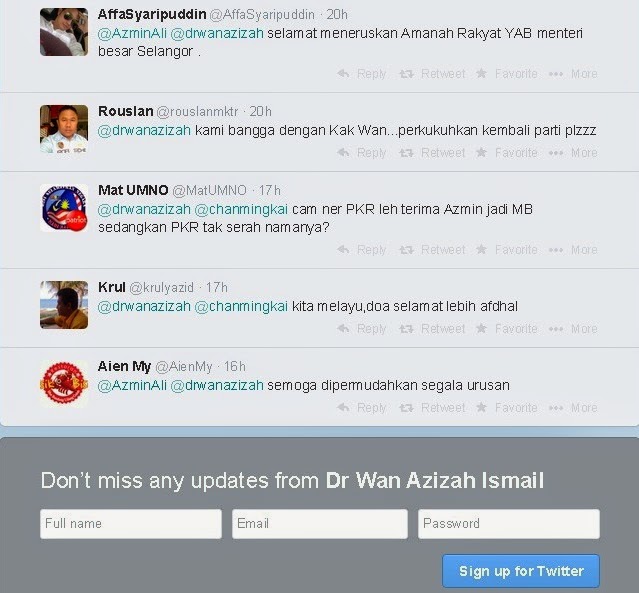